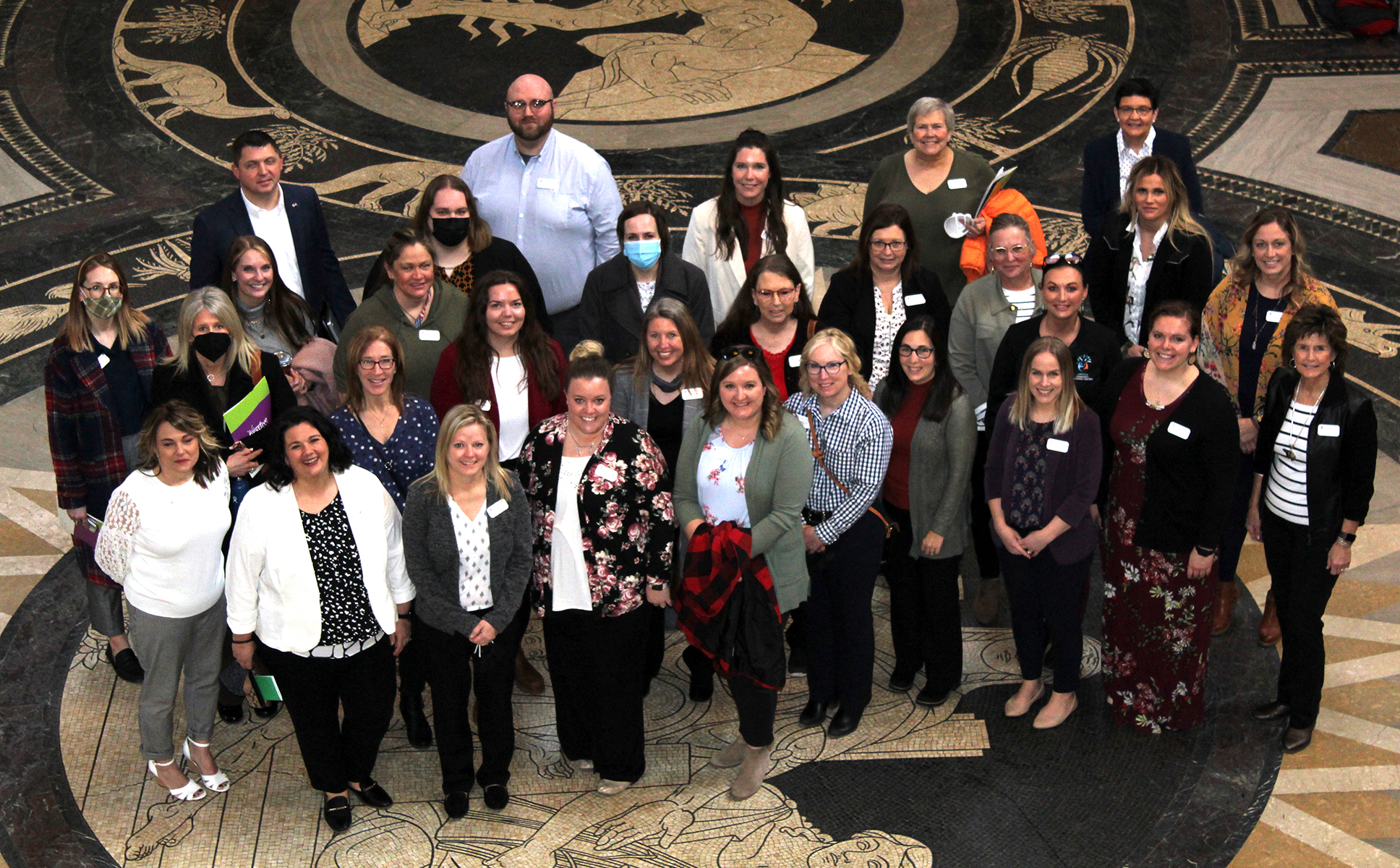 Our Early Childhood Policy Leadership Academy Class 3 brought six months of advocacy training and their years of community expertise to a powerful culmination with an in-person visit to the State Capitol on February 16. This event is the highlight of each class of the Academy and an important step in preparing PLA participants to help policymakers develop better systems to support children from the prenatal period through their early years of life.

The Tuesday night prior, I stood beside FFN Director Jason Prokop as he recognized the work this group had put in to get here. Every certificate of recognition, every new PLA Alumni nametag we handed out had a story attached. We had asked this class to step out of their comfort zone with this iteration of the Policy Leadership Academy and they rose to the challenge, albeit with a few butterflies in the stomach on occasion.

Early the following morning, Academy members convened at the Lincoln Community Foundation building to hear from Senator Megan Hunt (District 8), who encouraged them to be confident and energetic as advocates for young children. “It can sometimes be a little overwhelming,” said Hunt, describing the feeling of being amidst the bustle and activity of the Rotunda and legislative floor.  “Just know that you belong here today. It’s part of the civic process.”

Credible, expert witnesses
As part of this year’s Policy Leadership Academy curriculum, members were asked to adopt a piece of legislation from the current FFN legislative agenda and develop a case for it according to the needs and strengths of their legislative district as well as the values of their elected official. They applied the community organizing skills they’d refined since last September and showed up as credible, expert witnesses on the effects of state policy in their community.

Academy members gained valuable experience in setting up meetings with their district senators or staff in their offices in the Capitol, as well as pulling them off the legislative floor  to discuss these important pieces of legislation.

At the end, we met up again at the First Five Nebraska office, all of us feeling that kind of good exhaustion that comes from engaging in the hands-on work of the advocacy process. Some advocates had already planned their next steps for follow up, some had decided to run for local office or school board seats, all had proven to themselves and their elected officials that they are more than capable of influencing the system.

Here’s how to learn more
Advocacy and grassroots organizing is not an exact science, but it is a creative act that takes time, collaboration and informed intentionality. When we organize and mobilize, there’s a momentum created around these issues so vital to a thriving community. We’d like to thank Communities for Kids for working with us on PLA again this year. If you are interested in being involved as an advocate, learning more about the power of informed intentionality in your advocacy work or want to know more about Policy Leadership Academy, I’d love to talk to you. You can reach me at jgiron@FirstFiveNebraska.org or 402-261-9671, ext. 113.

And be on the lookout for some big things from PLA Class 3. 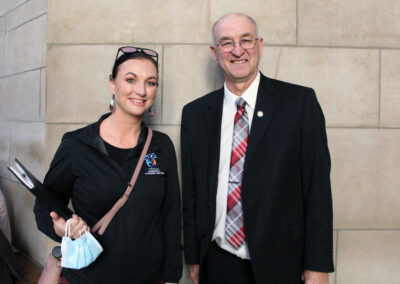 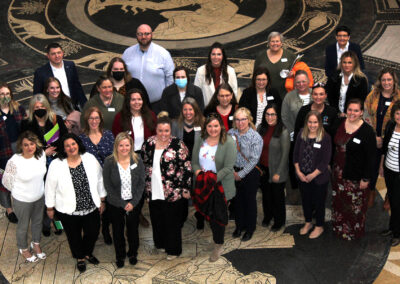 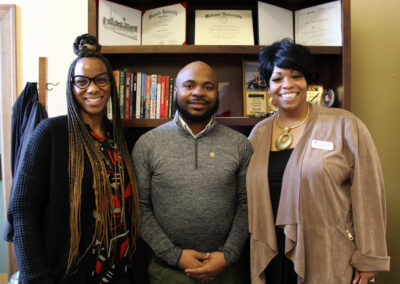 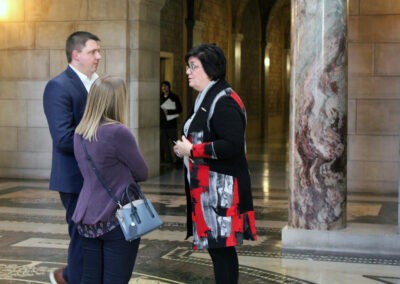 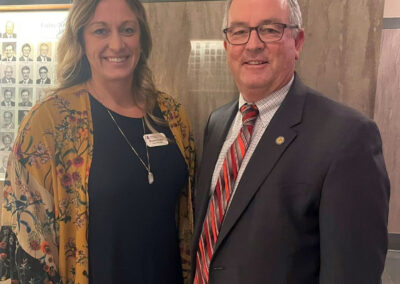 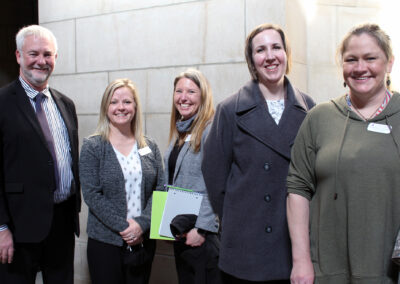 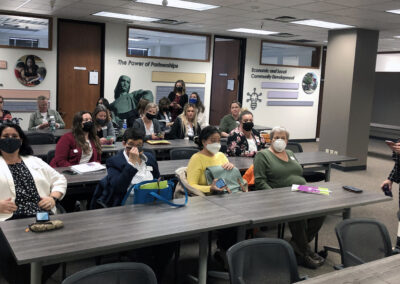 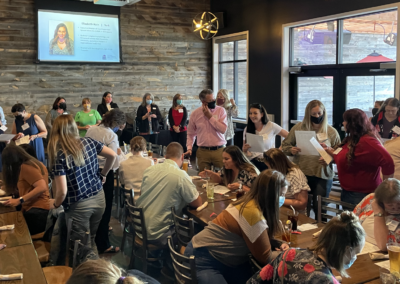 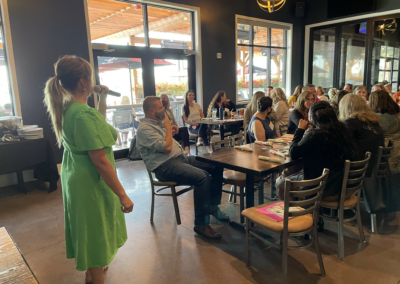 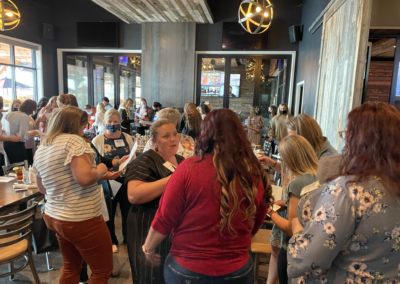 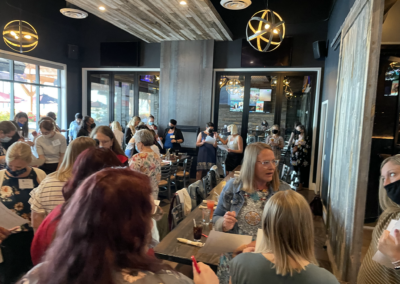 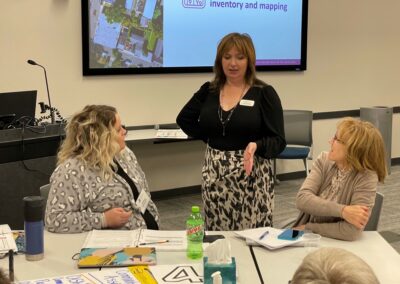 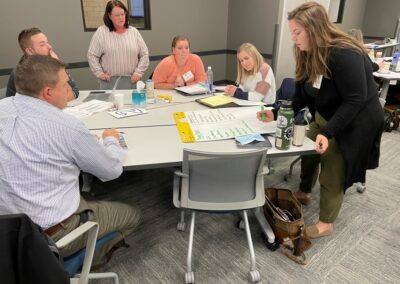 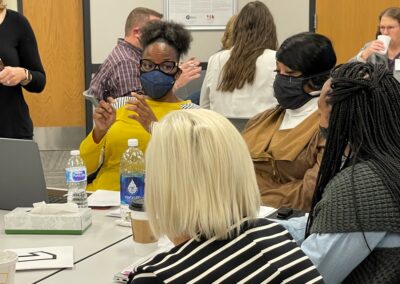 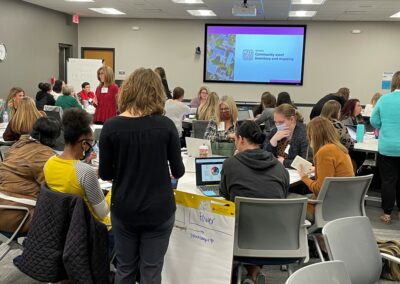 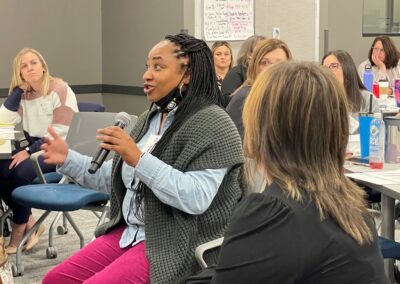 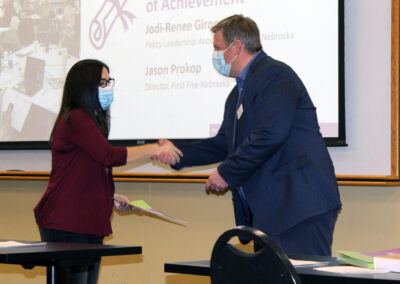 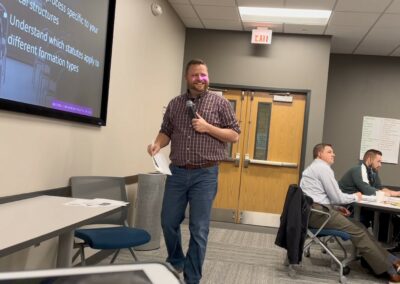 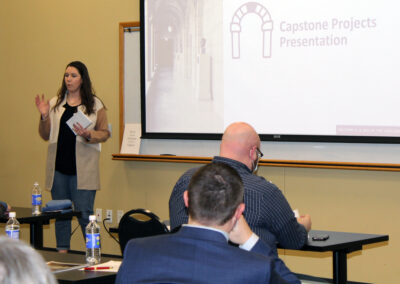 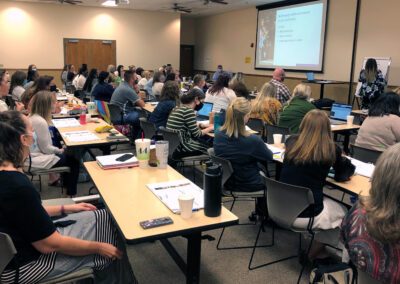 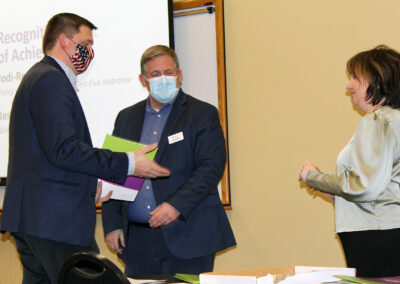 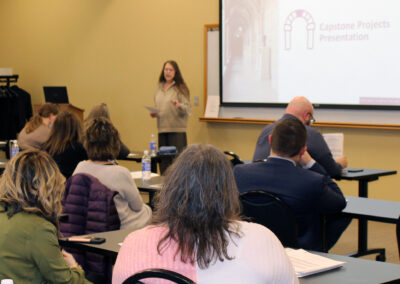 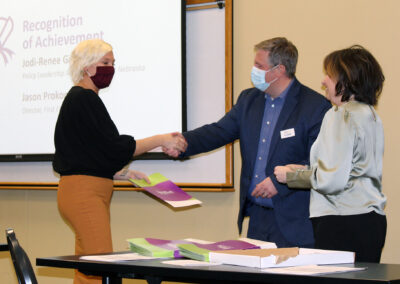 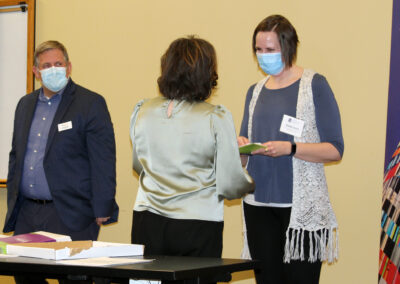 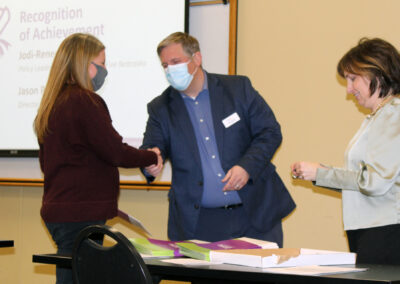