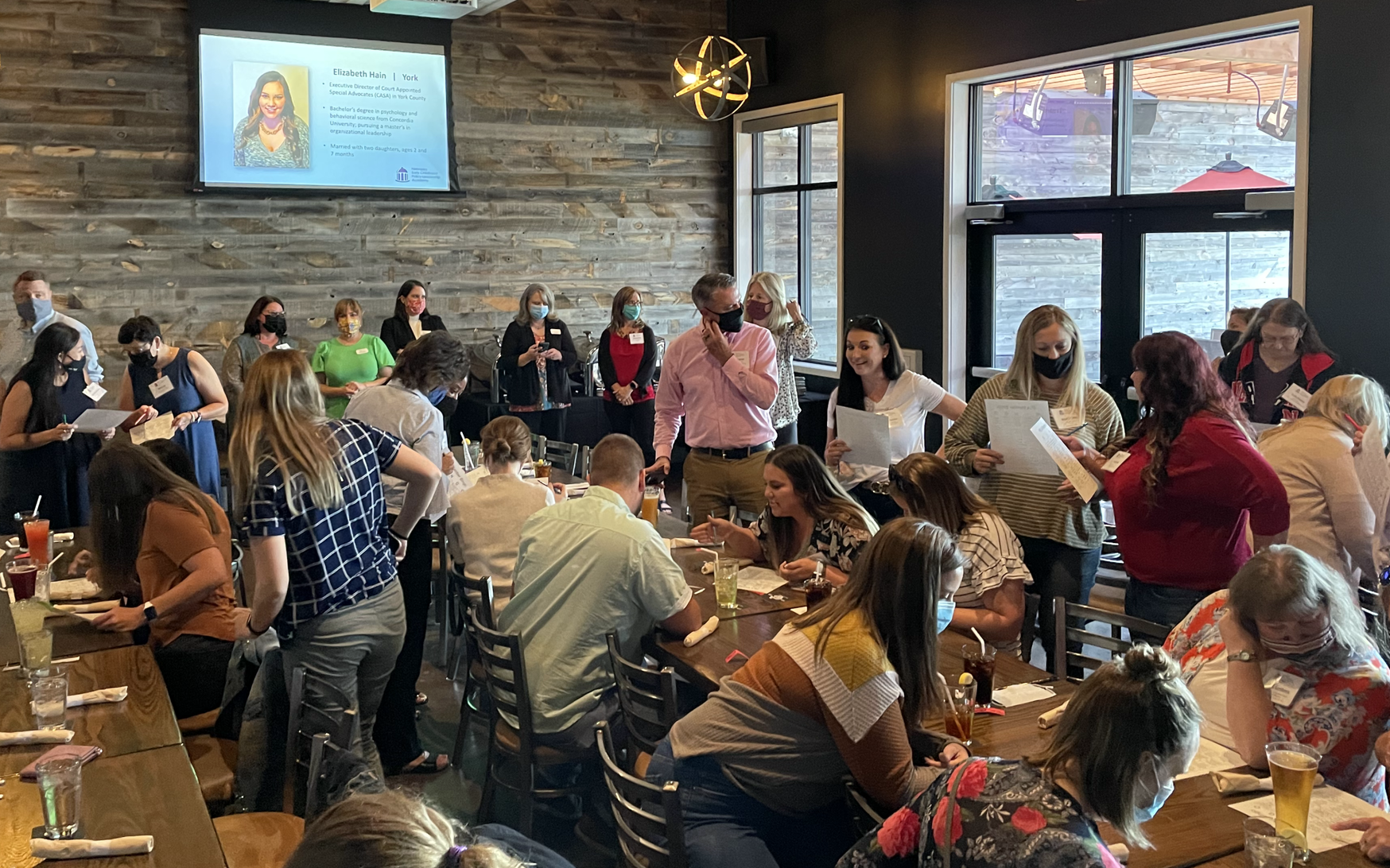 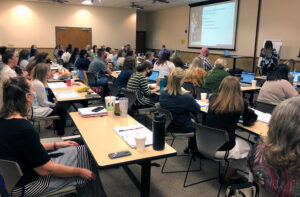 Nebraska’s statewide community of early childhood policy advocates just got larger. This past week, the 2021-22 class of the Nebraska Early Childhood Policy Leadership Academy (PLA) kicked off in Kearney after a one-year pause in the program due to the onset of COVID-19 in early 2020. The PLA is Nebraska’s premiere leadership program focused specifically on influencing policies related to the care, education and healthy development of young children.

At 42 members representing approximately 22 counties and communities, the 2021-22 class is the largest since the Academy was established in 2018. It is also one of the most diverse, including a dynamic mix of participants including child care owners, behavioral health professionals, school administrators, early childhood service coordinators and economic development directors. The Academy is a joint project of First Five Nebraska and Communities for Kids, a program of Nebraska Children and Families Foundation focused on building local early care and education capacity throughout the state.

“We’re uncommonly fortunate to have a group of advocates who not only see the social and economic value of strengthening our early childhood systems, but are deeply invested in raising successful, thriving human beings,” said Jodi-Renee Giron, who has taken over coordination of the PLA as Grassroots and Outreach Advisor for First Five Nebraska (FFN). 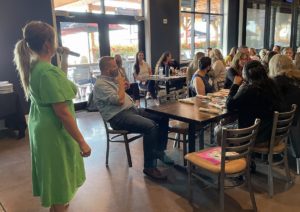 During last week’s workshop, FFN’s Dr. Katie Bass, data and policy research advisor and Mike Feeken, strategic partnerships advisor, led the group in a deep-dive discussion about the importance of understanding local demographic, economic and early childhood data as the foundation of effective advocacy. Giron and Feeken also led presentations on identifying and engaging influencers and stakeholders at the community level.

Giron’s extensive background in grassroots advocacy brings a new focus to the relationship-building work of the PLA.

“Advocates often tend to concentrate on connecting with established influencers in their communities—the people we traditionally recognize as holding the status or power to steer policy decisions,” Giron said.  “But it’s equally important to create a larger table so we’re mobilizing our communities as a whole. That means building relationships with more diverse stakeholders are often overlooked in public policy conversations—especially those with lived experience of the early childhood challenges we’re trying to address.”

The PLA is scheduled to re-convene in November in Sidney (Cheyenne County) on November 9 to discuss the policymaking process at the statewide level. Learn more about the Policy Leadership Academy. 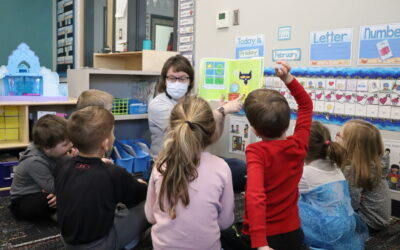 Nebraska continued its 11th straight month of record employment in May, according to information released by Governor Ricketts, and the state's 1.9% unemployment rate remains the lowest in the nation. Nebraska also ranks No. 1 in the U.S. for labor force...

END_OF_DOCUMENT_TOKEN_TO_BE_REPLACED

We Care for Kids campaign launches across Nebraska

It’s the role of parents to ensure their children benefit from safe, loving and stimulating experiences to help them learn and grow. That’s true whether they are being cared for at home with family, with a neighbor or in another setting. It’s also true that a great...