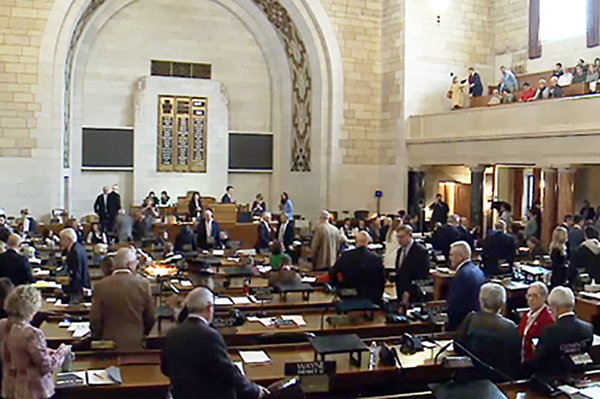 Budget-setting year
Senators will have through January 18, the tenth day of the session, to introduce bills, with about 600 pieces of legislation expected to be introduced. Because it’s the first year of the two-year 108th Legislature, Senators must pass a biennium budget bill.

State senators are expected to debate a number of important, and sometimes contentious, issues this year. Topics will include tax credits and tax cuts, reproductive rights, conceal carry requirements, parental choice regarding their child’s education, and more. This year, it’s predicted that the Legislature will have nearly $2 billion in the Cash Reserve to enact new policy initiatives. It will be important that senators take a cautious approach when determining how to use this projected surplus, especially since there is no guarantee that future state revenues will be as fruitful.

Public hearings begin January 23
Every bill introduced in the Legislature is assigned to a committee and receives a public hearing, after which committee members vote whether to advance the bill to the full Legislature for debate. In a slightly different schedule than previous years, senators will hold afternoon hearings January 23 – 28 and morning and afternoon hearings January 30 – February 10. Floor debate on bills will begin February 13 with hearings in the afternoon through March 24. Full-day floor debate begins March 28.

See timely bill updates
For the complete list of all early childhood bills we’re following, see our website’s Track Legislation page to search and sort on bill numbers, summaries, sponsoring senator, hearing dates, status and more. This downloadable list will be finalized after January 18 when all bills have been introduced. First Five Nebraska’s bill tracker updates in real time from the Legislature’s website, so you’ll see the most up-to-date information daily.

END_OF_DOCUMENT_TOKEN_TO_BE_REPLACED 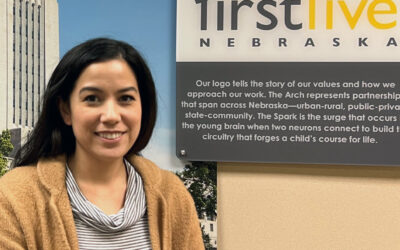 We welcome Dr. Sara Brady to First Five Nebraska as Data Analyst. She pivoted into policy research after 10 years in academia and research consulting. In her previous roles, Sara trained countless students in rigorous quantitative methods and data analysis and...