A new early childhood initiative, the Lincoln Littles Early Learning Fund, is giving the capital city’s little ones a big boost. Led by Lincoln Community Foundation in partnership with the Nebraska Children and Families Foundation, Lincoln Littles is one example of a community stepping up to make high-quality child care more accessible to families.

In Lincoln, the average cost of child care ranges from $10,000 to $14,500 per year, more than the average cost of resident tuition for a year of public college ($8,978). The state child care subsidy generally assists families living at up to 130 percent of the federal poverty level (current DHHS regulations indicate $32,628/year for a family of four). Many working families don’t meet that threshold but are still unable to afford the high cost of quality care. They may be faced with the tough decision to accept a raise and lose their subsidy or keep a lower wage job to keep their child in quality care. That’s where Lincoln Littles comes in.

Early Childhood Named a Top Priority
The vision for Lincoln Littles grew out of Lincoln Vital Signs 2017, a community survey commissioned by public and private stakeholders to inform community decisions and spur collaboration. The report led to creation of Prosper Lincoln, which brought together invited representatives of local government, businesses, nonprofits, philanthropies, neighborhoods and faith communities to establish a shared vision for the city. Out of more than 2,100 ideas, early childhood was named one of Prosper Lincoln’s top priorities, with a goal to nurture every child on the path to success. Achieving that vision is challenging, but Lincoln Community Foundation, 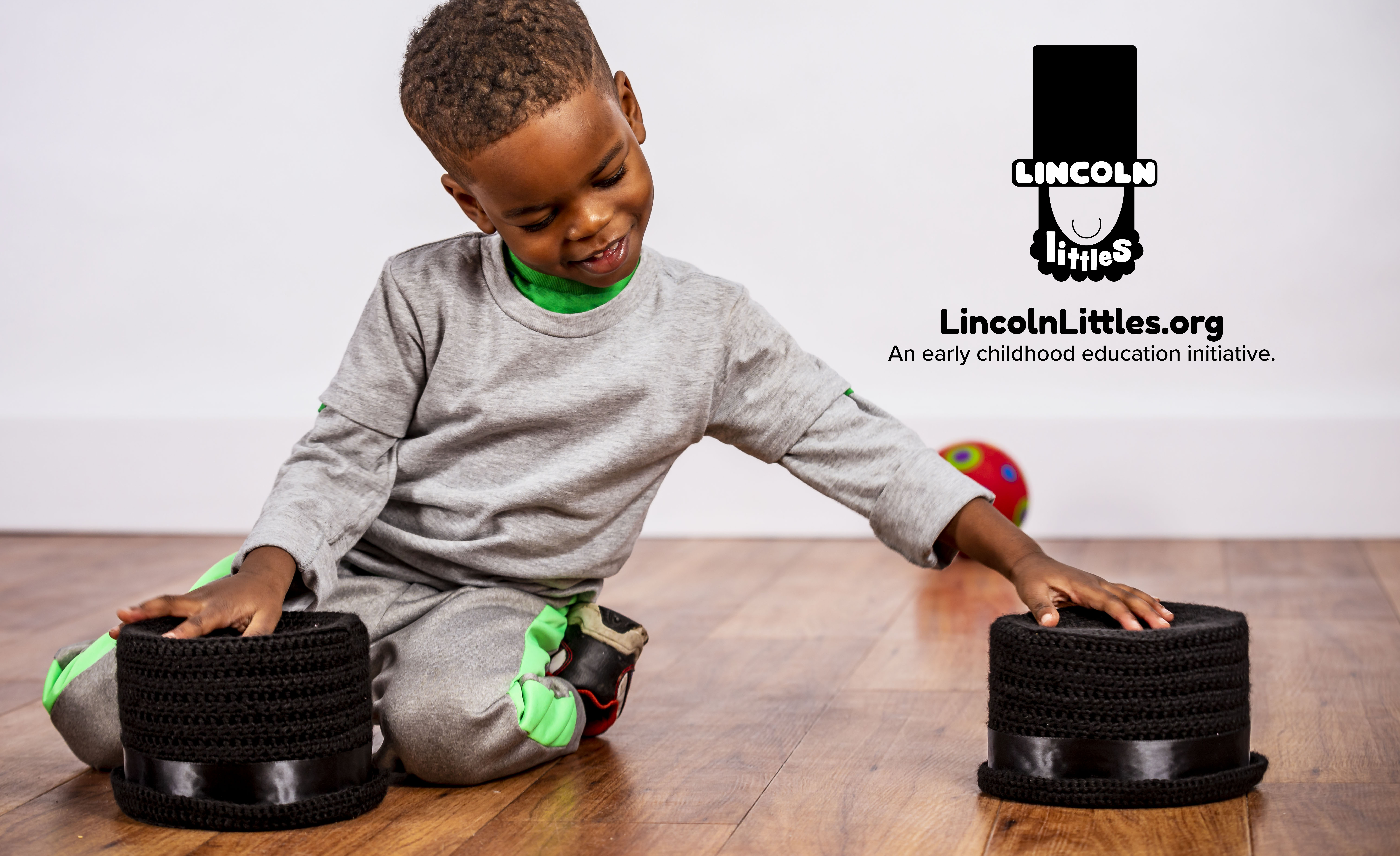 Nebraska Children and Families Foundation and their partners were up for the task.

Bridging the Gap
The fund will help bridge the gap between public subsidy and the total cost of quality child care through tuition assistance, so more of Lincoln’s infants, toddlers and preschoolers can attend early childhood programs. Eleven Lincoln-area early child care providers who meet Nebraska quality standards through Step Up to Quality and serve low-income families have pre-qualified to offer Lincoln Littles tuition assistance.

Two years of seed funding, totaling $750,000, was granted by private philanthropies, while the remainder was raised through individual and private foundation gifts on what will become Lincoln Littles’ annual giving day.

The Lincoln Littles initiative has spurred excitement among early childhood advocates across the state. Conversations are currently underway to explore if similar tuition assistance programs would be effective in other rural and urban Nebraska communities.

“We are thrilled to bring this giving day to the Lincoln community to fill this important need,” Bartle said. “We know that helping low-income families access high-quality early childhood education is good for Lincoln’s schools, workforce and, most importantly, our little ones. It means a lot for Lincoln’s future.”

Learn more about Lincoln Littles and find a list of qualifying providers at LincolnLittles.org. The list will be updated periodically as more providers qualify.