75% of Young Americans Are Unfit for Military Service

An astonishing 75%  of young adults in the U.S. could not qualify to join the military due to (1) failure to meet the educational requirements, (2) criminal convictions, or (3) being overweight. Moreover, one in five U.S. military recruits score too low on the Armed Forces Qualification Test to join the Army. These figures were reported earlier thi s month by Mission: Readiness, an organization comprised of retired military generals and admirals. The report, School Failure Weakens National Security, looked at early childhood education in Nebraska as a solution to the problem. Mission: Readiness noted that high-quality early childhood learning opportunities provide children the skills necessary to succeed in school and gain the knowledge required to join the military. Ensuring those who want to join the military have the necessary skills and knowledge is especially critical as our nation’s military continues to incorporate more sophisticated technology and systems. Failing to prepare children who later want to serve in the military poses a national security risk.

The report warned that Nebraska may not be doing enough, as “[n]ine out of ten children under age 3 still do not have access to the kinds of early learning opportunities that can close the achievement gap.”

To learn more about how early childhood education can improve national security and benefit Nebraska in other ways, please join our newsletter list.

END_OF_DOCUMENT_TOKEN_TO_BE_REPLACED 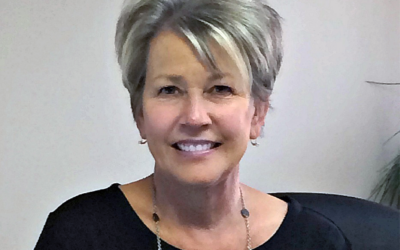