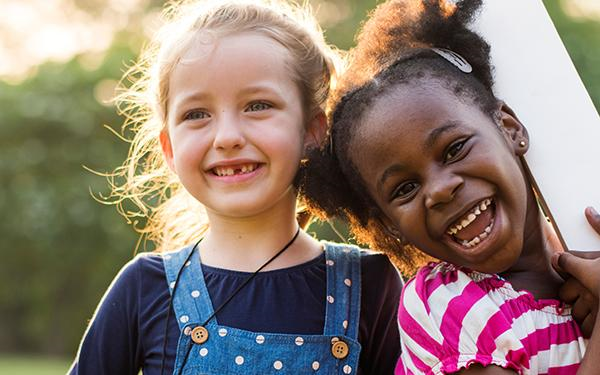 Nearly 700 civic, business and education leaders, from 99 Nebraska communities and 20 states and Washington, D.C., came together for the third annual “Thriving Children, Families, and Communities” conference Monday to focus on quality early childhood programs—which became even more critical with the pandemic—and their connection to community economic development and vitality.

Nebraska ranks as one of the top states in the nation where all available parents work yet research shows Nebraska, like many other states, faces great challenges, including a shortage of high-quality early childhood programs and services.

“For years, early childhood advocates have had a conversation with themselves. We need to have a conversation, as you are doing in Nebraska, with businesses, with government, with health care, with education, with these other sectors that have a very important role and concern about what happens with early childhood,” said Smith.

Senator opens survey for parents, businesses
During the conference, Senator John Stinner announced a statewide survey for Nebraska parents and business owners to share their experiences with child care during the pandemic. The survey is being conducted in conjunction with LR390, a legislative interim study examining the fiscal and economic impacts of COVID-19 on the early childhood workforce and the financing requirements of a high-quality early childhood system.